As you seeÂ I were just a little ahead.
And after that lose I, I gonna a little behind.
but I just can't control my mind.
also that stack was quite important, so you had more chance to win if continued.

Another game vs Novo's theocrat.

And again unstoppable armies converting everything and clearing high level sites all over the map. A few converted warbreeds promoted to champions, conquered/vassalized independents and dwellings everywhere.

Game is ended with my surprise win at 31 turn, but it was not my achievement.
Novo's army leading by 13lvl leader and 12 lvl rogue hero approaching to my cities (abusing double builders with 36mp). He was so confident, so didn't even bothered to join all his army and left draconian flyer and 2 evangelists behind.
My leader and heroes were quite far from the cities (3-4 turns) and even knowing that he is approaching I would not able to join my army in time. So I decided to attack his separated army 13 vs 8 and killed one main stack, hero and sent leader to the void. 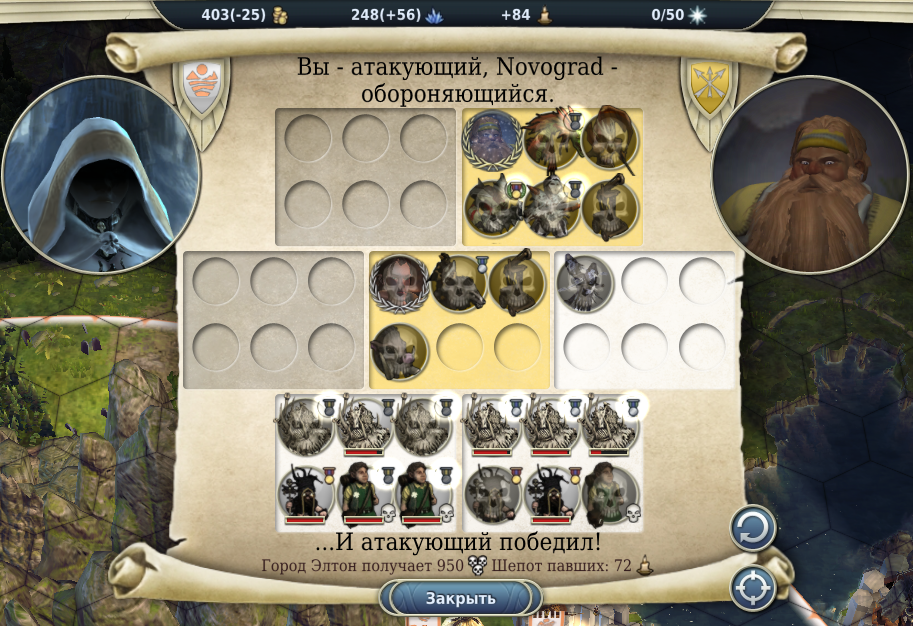 Game could still continue (I think he had better economy and army), but he has surrendered next turn.

From my side it was not the best game but decent I guess. Made some mistakes and lost few important units due to unluck (hello double luck-miss 1%). Was able to bite off piece of underground cake with undead hero and some trash units before Novo eats him entirely.
In terms of high level sites I think I have cleared only sphinx temple and two castles of the Lich King. I think Novo managed to clear at least 3 times more such sites underground. 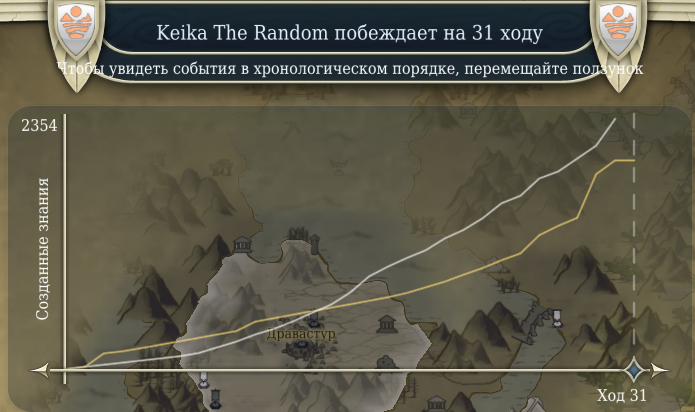 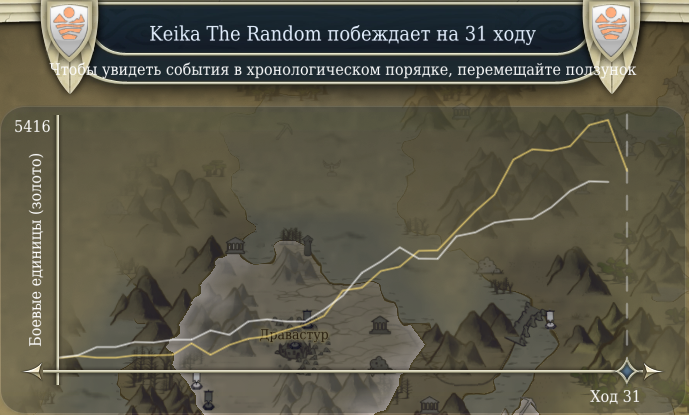