Ah that explains why you could do such manoeuvre.

I figure sometimes it convenient to build towers close to cities for protection., so they cant be ruined so easily. But it seems also to have the side effect of pulling out defenders

Nice Game, long game, can test some strategies. In most games i'm rushed in this time:-)

Heh, i want give you this win, because i had some restarts in this game.
So you are winning this, i'm disqualified to win this.

To my game. i used mind control with rogue and got some units, later a huge snake, but lost nearly all of it, so it was not a good mind-control strategy from me. later i build stalker and attack him, used two armies (3 stack and 2 stacks) one in north, one in south. i had some help because he used a tower near city, so i can split him in hin city.
Published on Mon, 29 Mar 2021 18:54:22 +0200

Had some fun game. But made some crucial mistakes leading to my defeat.

Attempted to take one Tigran Vassel and lost a hero because of that, should have waited for more forces In the mid-game. The main mistake was that I split my forces and went too much with 2 stacks of heroes and 1 stack with the leader and a support stack following around. Then I lost my second hero due to just attempting to vasseling...waiting with the stack on top of the Tigran city to be conquered by Marky. Not enough time when 4 turns.

I waited too long and had some issues with morale all the time. However, despite the loss, the game was interesting. Should have pushed around mid-game instead of splitting stacks, when the shadow stalkers started to appear the game was lost as I was lacking behind in

research. But I made a stand, but Marky managed to break my triangle with some sneaky troop position in the final battle. 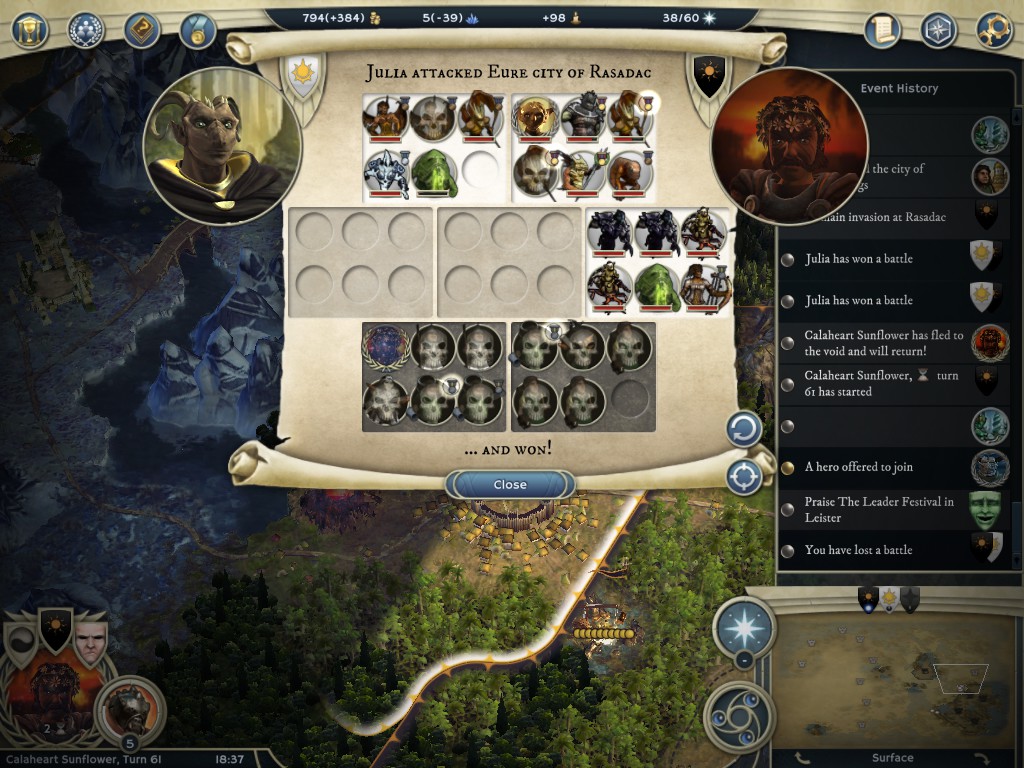 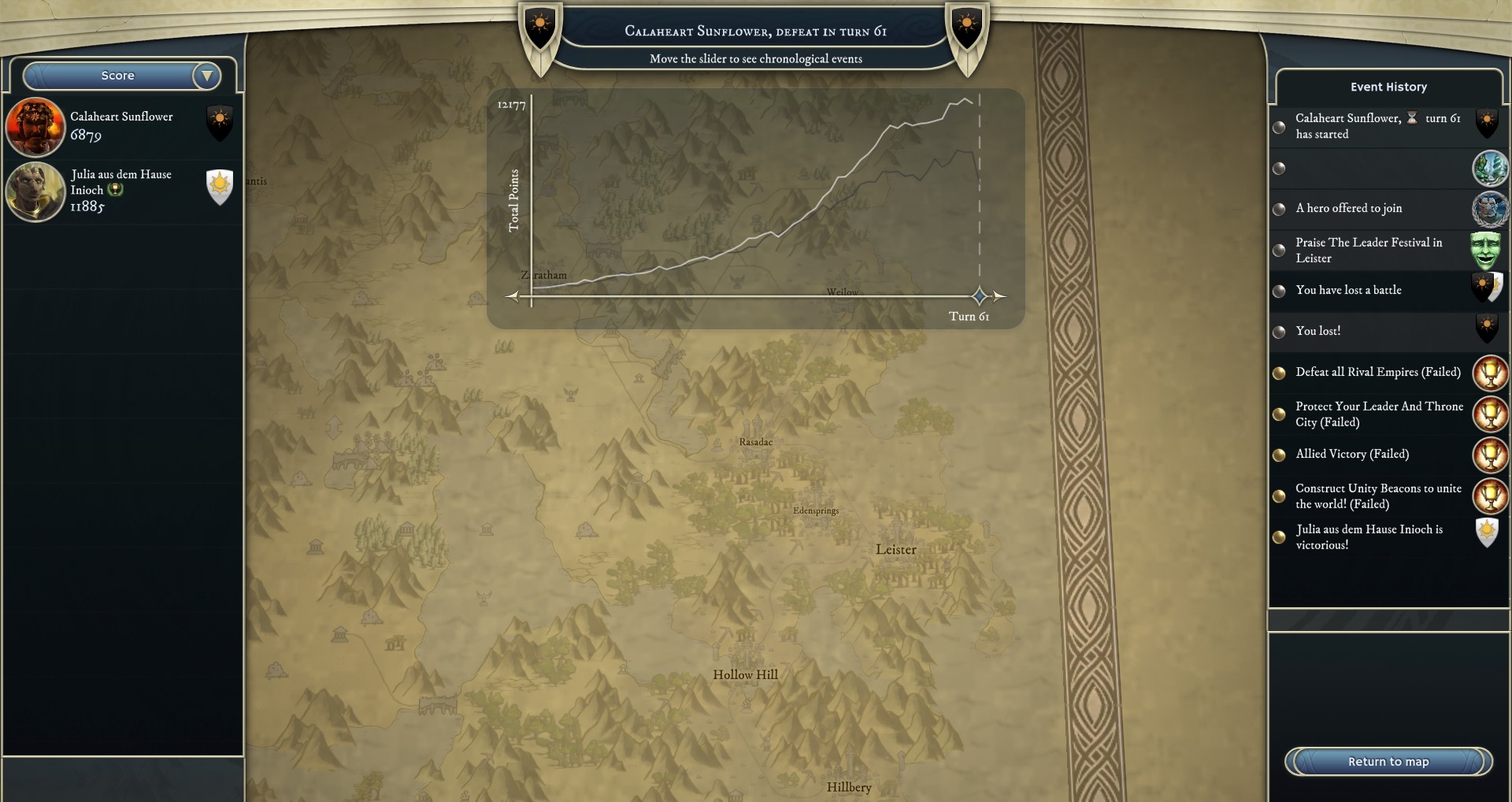 Good placement for dwelling defence, unable to reinforce my Archon dwelling due to some fairies blocking.... Lost some some champion Archons casters.. Well.. 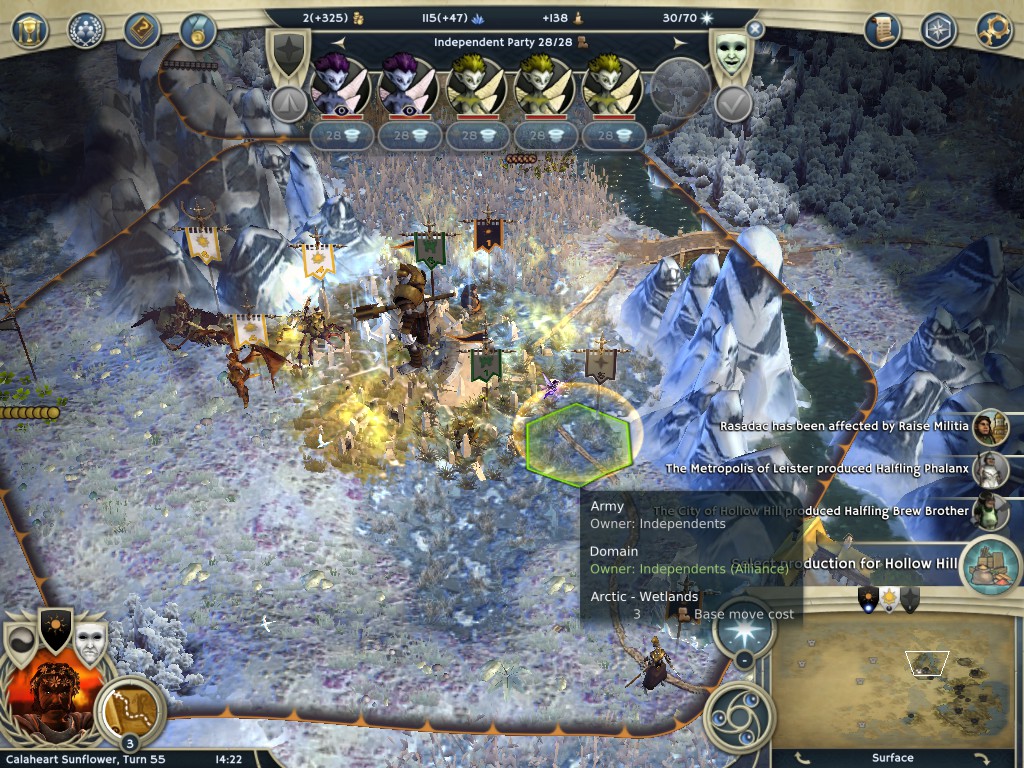 Should not attempt to utilize a Tropical Empire strategy against Draconians..

Information Marky Vs Refineus I