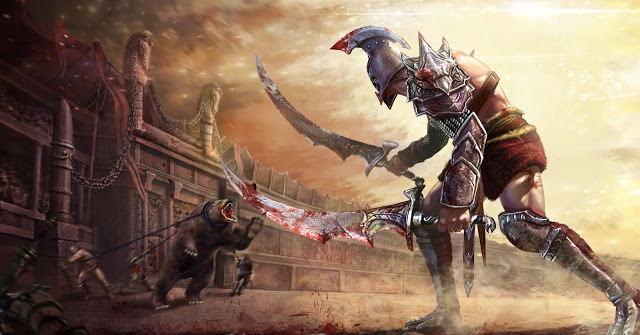 On turn 28 the game officially started for me. By this time, I had finished exploring all the local treasure sites and my cities were starting to pump out T2 class & race units. I had set up 2 stacks of armies at this time but had still not located DrLight. So I sent one stack to the southwest to explore a cave entrance while sending my other stack to the northwest to find and take out an animal lair that was sending stacks down to attack my cities. Earlier, irregulars I had sent to the northeast uncovered a hostile independent undead city so I knew DrLight wasn’t up that way.