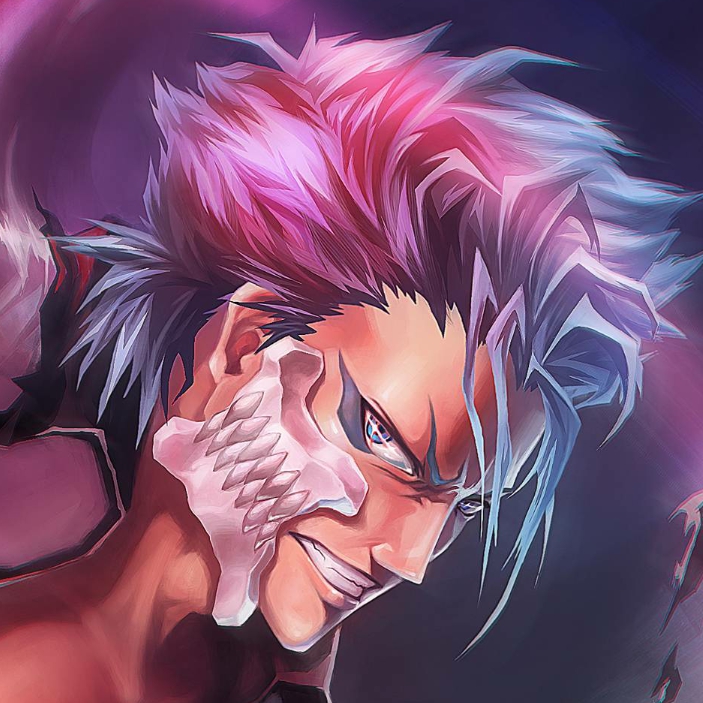 Good match... I was able to gather a few node serpents and tried to venture into his territory... I was constantly sending scouts that were most of the time, just dying... but this last one I sent hoping he would attack it with his heroes and some knights that he had neaby, and put my 2 stacks in a 1 turn distance, after his attack I killed his army and when he attacked me back, he lost his leader.

Good game, most of the times we are going back and forth winning one myself, and one jaguer, so these are good games.

It was a good DrLight strategy that took me by surprise with his well-planned trap. Congrats for the victory!