Note that I did send a note to Keika that I was going to resign. I then went into a site just and deliberately let my leader die, thereby ending the game.Â  Note an important distinction; just thought I'd mention it.Â  And yes, once my throne city was destroyed, there was no chance to me to recover; key resources were lost, and I could barely keep a basic army together while saving up to convert my vassal, which was exhorbitantly expensive and also a killer.Â Â

Bad match due to my error in not guarding against the possibility of scorched earth when a lone drone took my city. The great failure is that I deliberately decided NOT to defend my city in that I was simply going to take it back last turn and wanted to use that extra turn to clear out sites and gain me time.
Published on Sat, 30 Nov 2019 09:12:52 +0100

Not so much to say about this game of drone.
Nothing special in the beginning, but then on turn 16 I took opponent's undefended throne by spy drone and casted scorch earth.
He was a bit incautious and took it back and raze next turn, but even without that there were high chances to lose throne, because I would strengthen the spell to maximum and there were only one attempt to disjunct it.

It was a very big loss for personian and he didn't have any cities except one native vassal.
I decided to finish the game early and went towards to him.

I knew where he was exactly and tried to catch him in underground deadend which he wanted to clear.
Last turn I was in 10 tiles away from his army with two of my stacks and planned to cut off his path next turn, but it didn't happen because opponent has surrendered next turn. 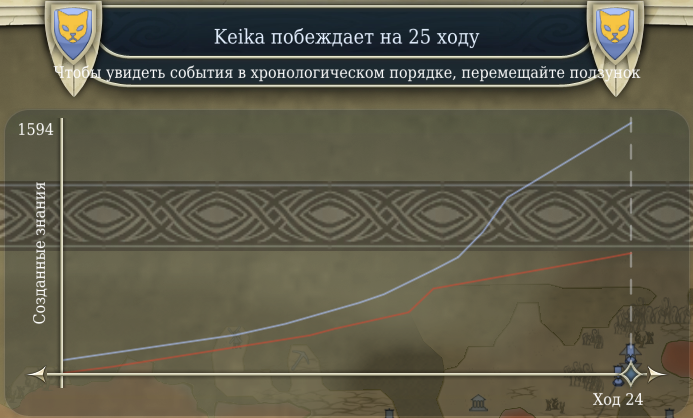 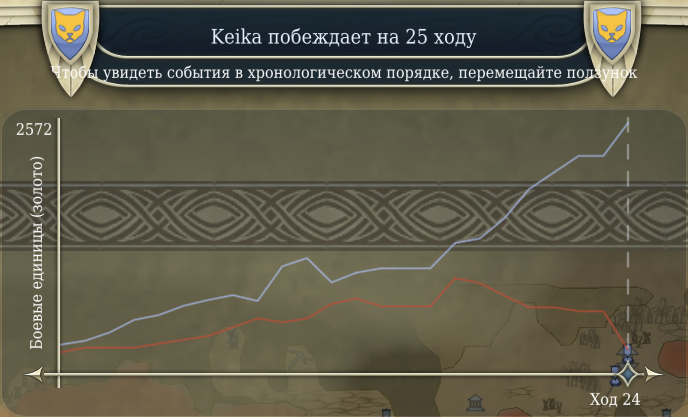 No worries, keika, and thanks for your clarification.Â  I absolutely hate point-based results myself.Â  And there has been a rash of them lately.Â  Hopefully this one will go better! :-)Â Â

Good luck and let's have some fun.

I joined the game.

@personian sorry for my pushing message. I just see that quite many of games were finished by score which I think is not good. Also it is not only about you, but me. Unfortunately currently I don't have much time to play and most likely will play not more than 1 turn per day. And even short unexpected delays matters.

@Hiliadan I want to ask again to extend turn timer to 48 hours as in my previous game. Most likely I will do my turn in one day (and I expect that from opp), but I am worrying that I can miss 24 hours timer.

Any of the players in the team can host.
Tournament Game #34 Round ! 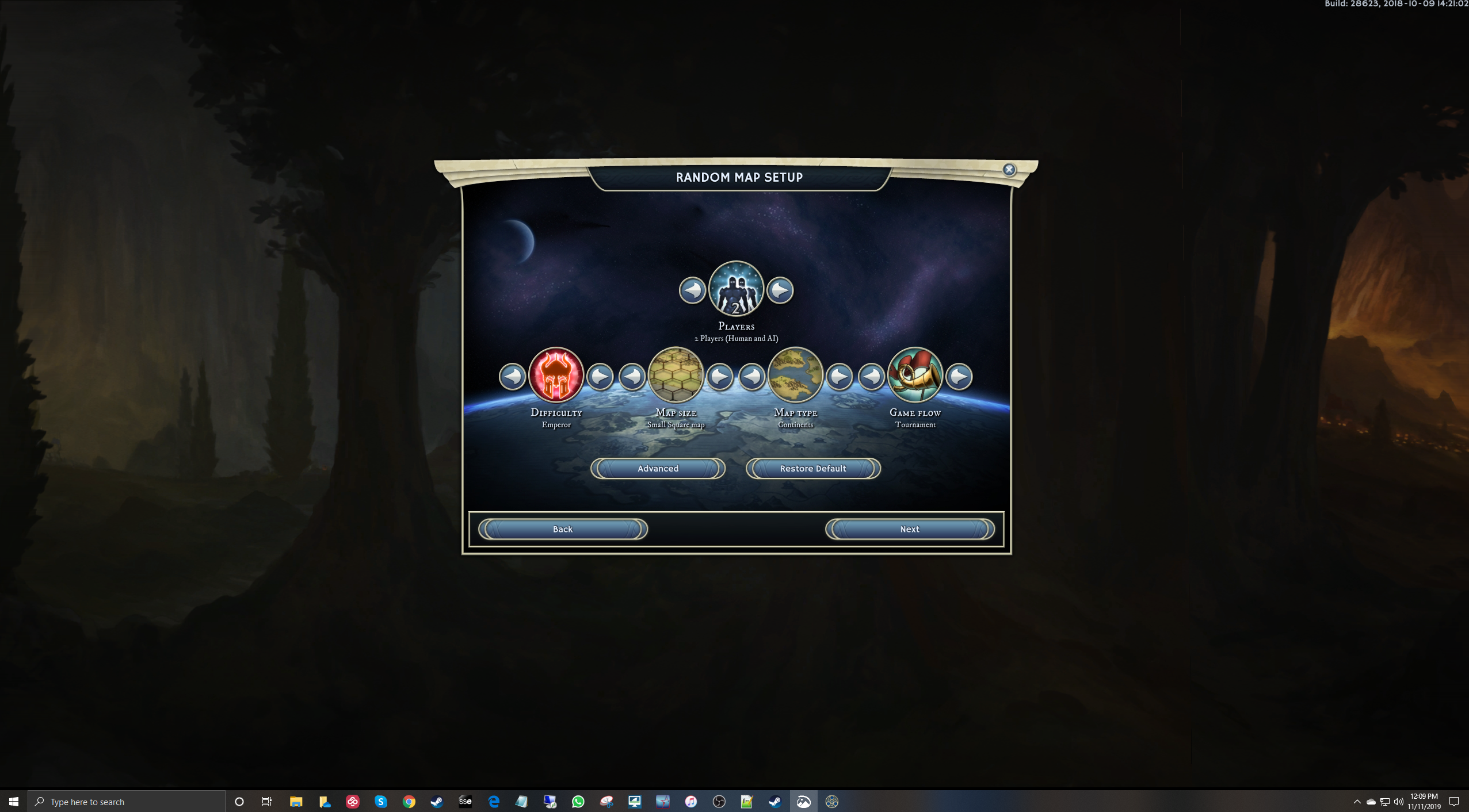 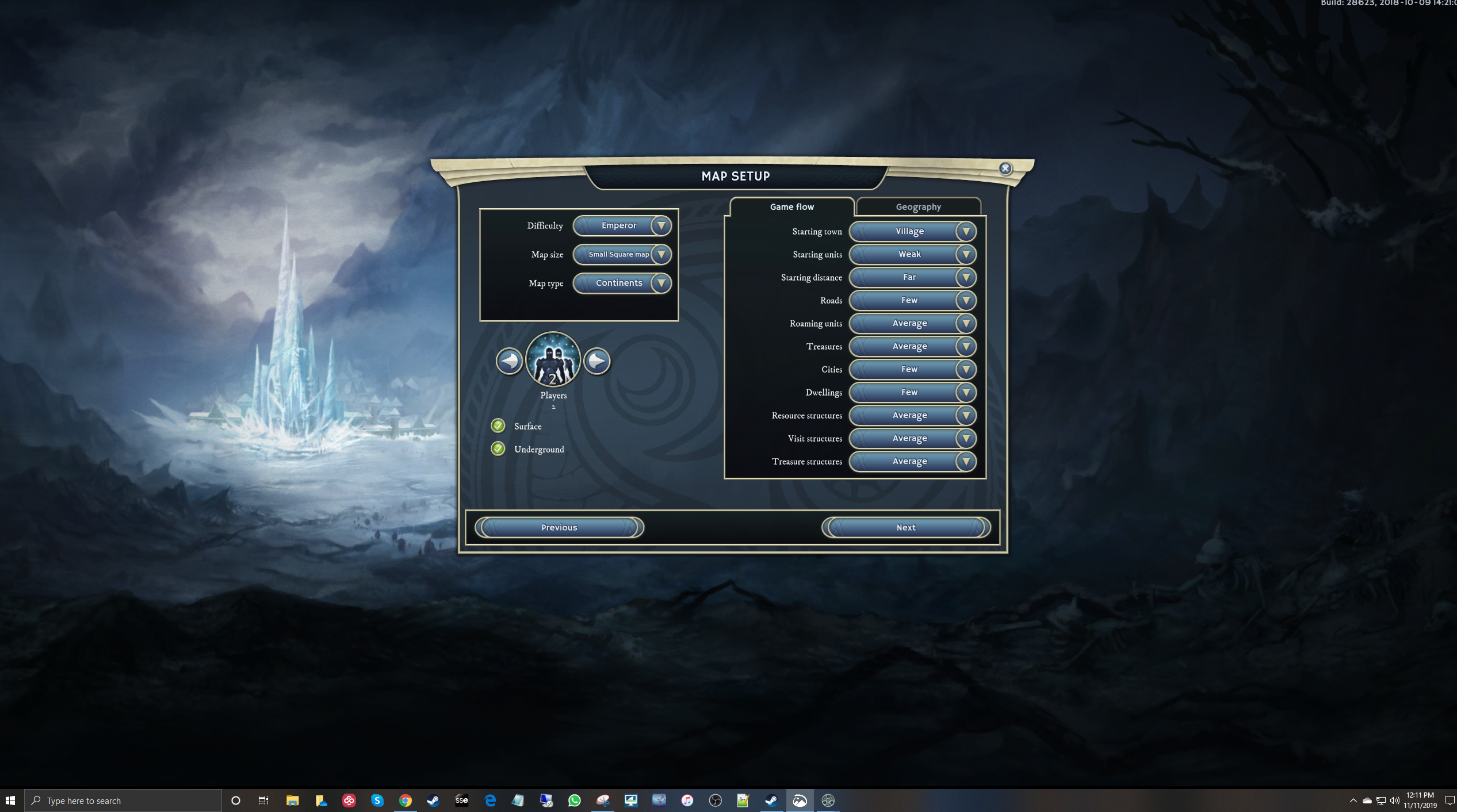 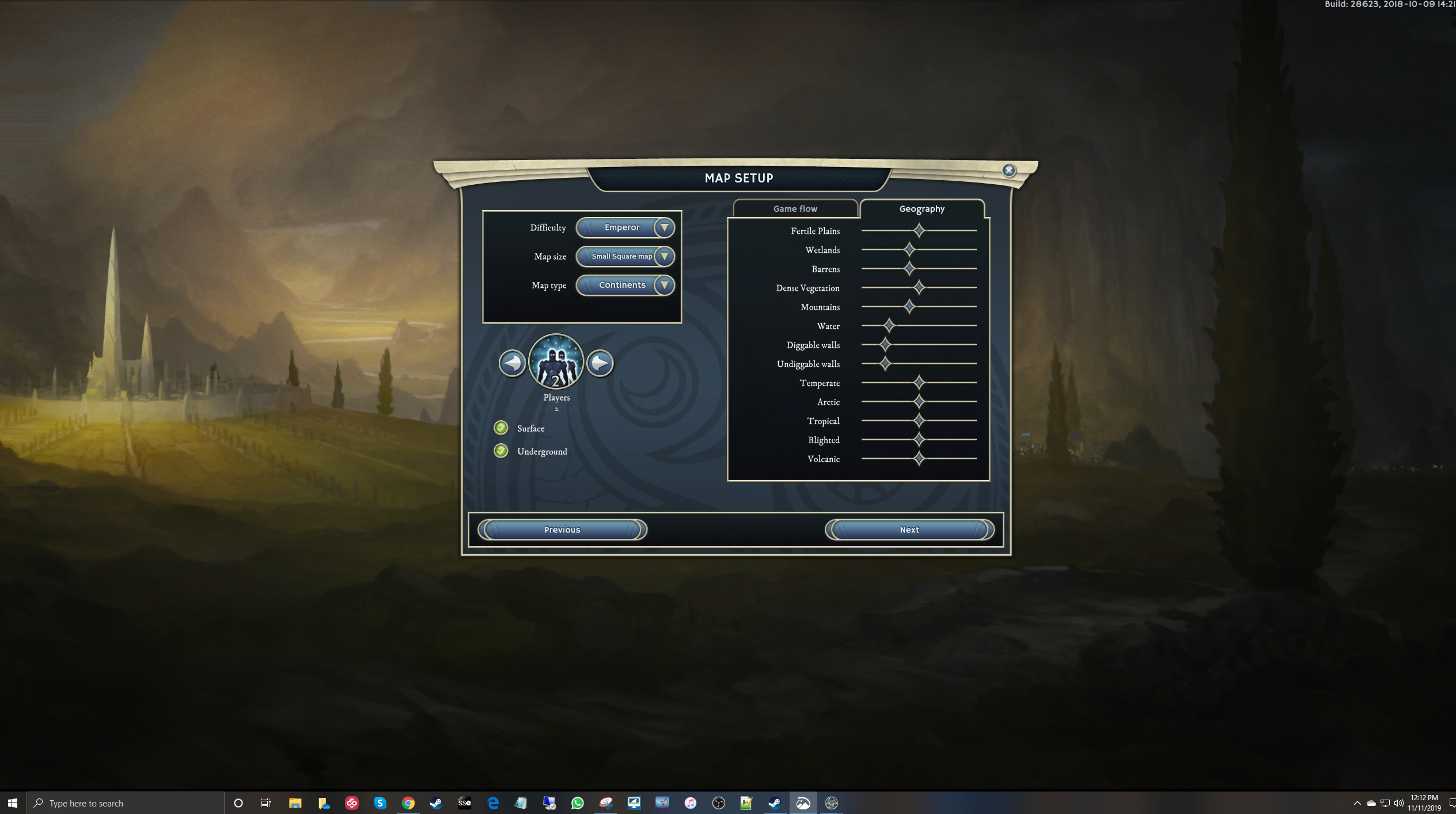 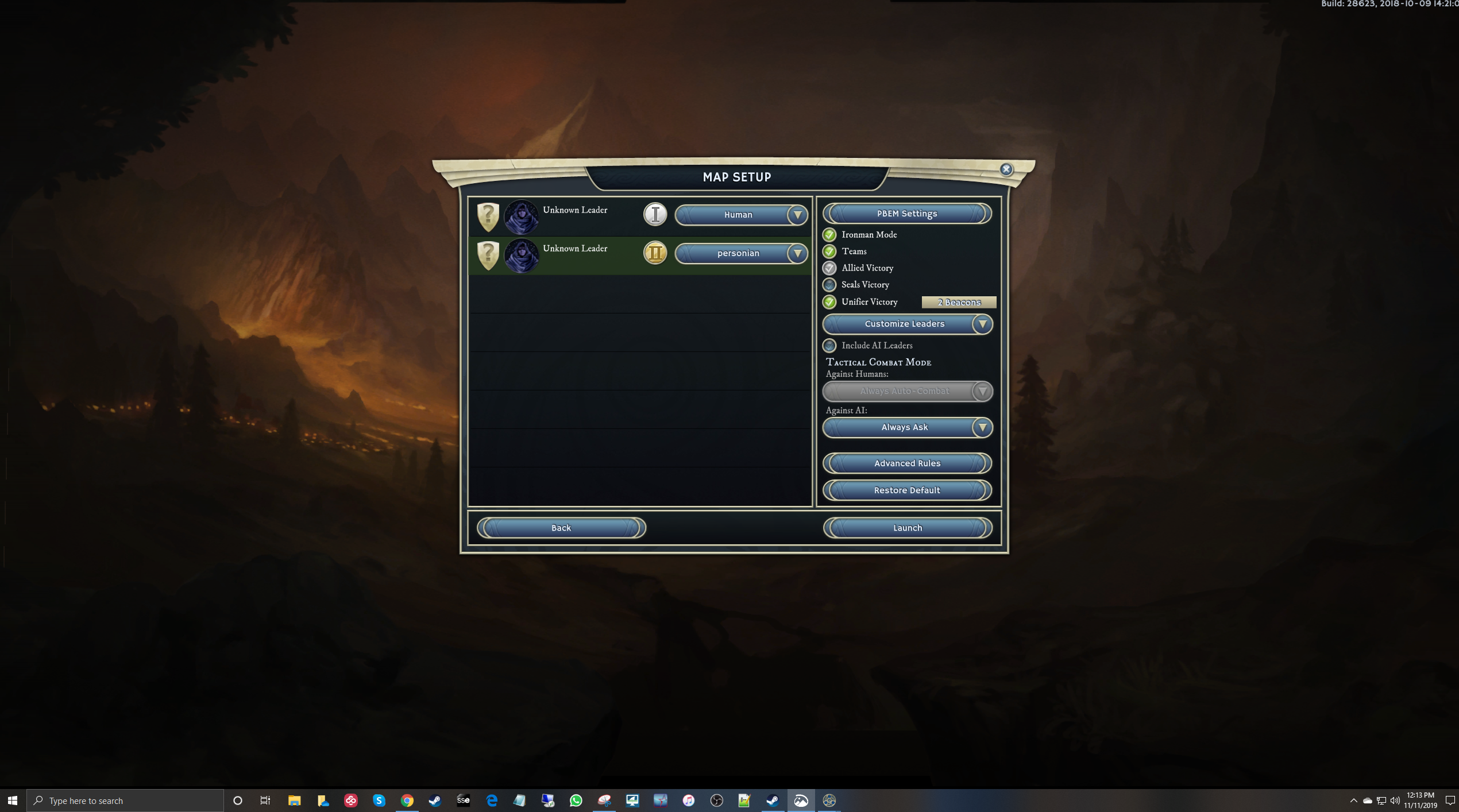 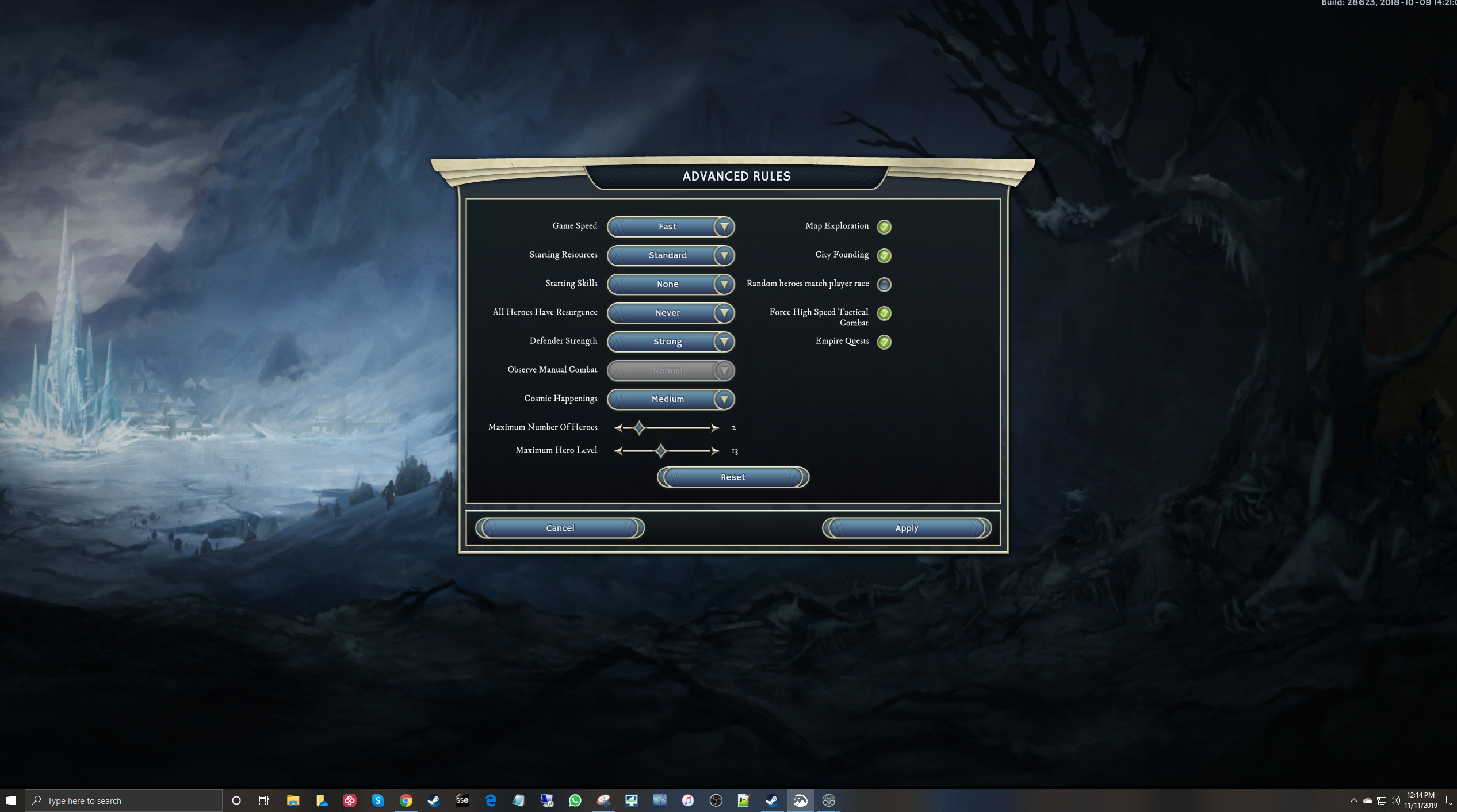 Happy to host it sometime today.

I don't appreciate your implication that I'm the one causing these delayed games.....Â  But you just be you, I guess. ;-)

I'll let you know when it's done.Â  Generally weekends are much tougher for me time-wise, and so now that it's monday I should find a window.

@personian could you please find some time and host the game? Better to start it now while we have enough time - as I see both your games didn't meet the deadline and I don't want our game ended like them.

I have already sent my class/race to Hiliadan.

Hi! Round 3 has started. personian is hosting, please post screenshots of the settings in windowed mode as usual.
We need keika's class/race (personian posted in round 1's game blog about his class/race in round 1).